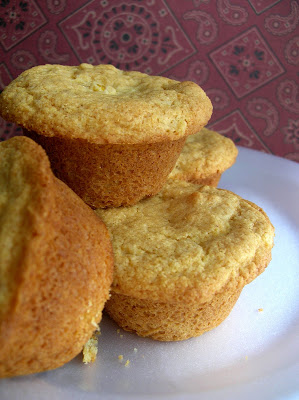 The recipe for this week was chosen by Rebecca of Ezra Pound Cake – she chose the Savory Corn and Pepper Muffins. In the Playing Around section of the recipe, Dorie mentions omitting all of the hot stuff – the peppers, the spice, and upping the amount of sugar. This is what I chose to do. I saw in the P & Qs that nearly every other Dorie Baker out there paired these with chili – a great idea. However, I had no reason to make these other than the fact that I am a part of TWD. In all honesty, I did not have any desire whatsoever to make them. At all. I don’t like cornbread much…but I did have all of the ingredients on hand, so I made them. As a reward, I took myself to see Twilight. That was worth the effort to make corn muffins I had no intention of eating! 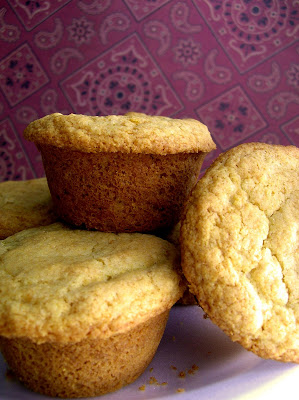 I still don’t like cornbread, but I like corn muffins even less. It seemed that mine were already too done at 18 minutes – so I am glad I yanked them out early – but, for me, they were just blahhhh. I won’t be making them again, but I do believe that a lot of people may like them, especially with chili. So that was a good idea. 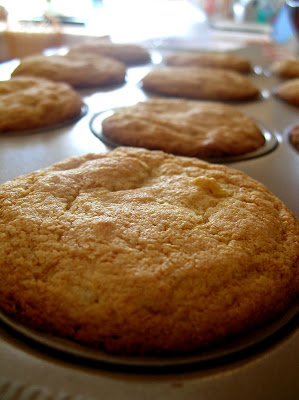 To see all those muffins and all that chili, head on over to the TWD headquarters and scroll through the ginormous blogroll! 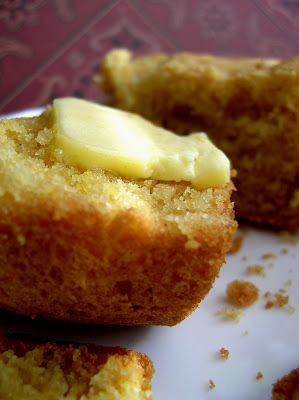