You didn’t read that wrong, and no, despite how oddball it sounds, I did not make a bizarre typing error.  I really meant Chocolate and Potato Cream…served in martini glasses.

And yes, it is made of potatoes. 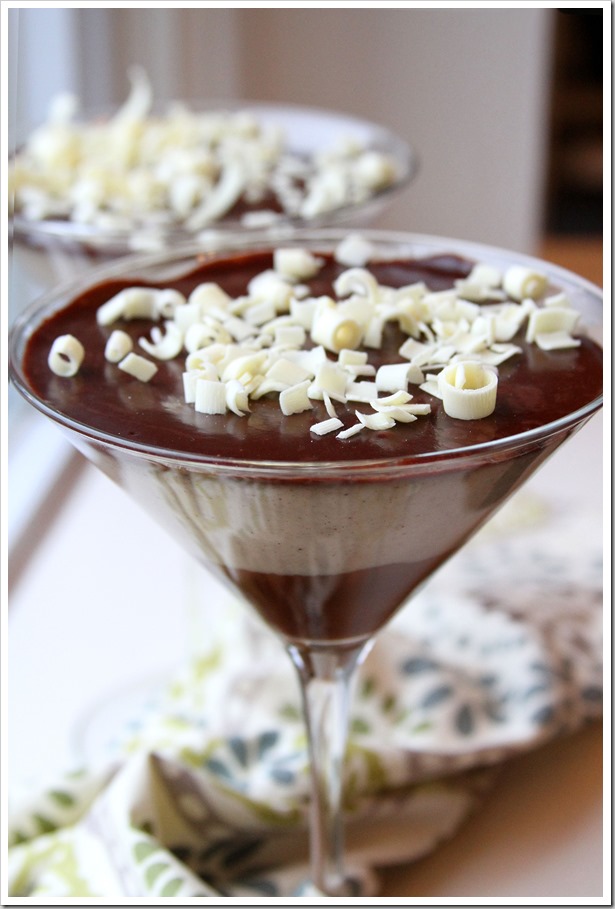 Remember when I went to Idaho on with the Idaho Potato folks?  Well,  couple of things happened.

One – I made some great friends, including Don Odiorne, a VP from the Idaho Potato Commission.  Don knows his stuff, including every single thing there is to know about potatoes.  When I got home, Don hired me to deliver a few recipes to you all, and I am thrilled that he entrusted me to do that!

And two – we met some crazy characters, including a fun chef named Adam.  Adam, sweet, innocent Adam, offered to take a photo of Paula, Meredith, and I, with the Jolly Green Giant.  And he did.  But he also took THIS little pretty… 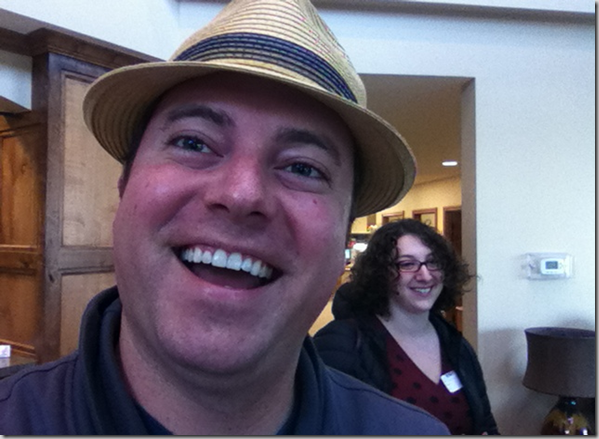 Lol, imagine my surprise when going through photos to include in a potato post!  Cute, and fun, but also a part of a team that made some things from potatoes one wouldn’t typically expect, like Potato Doughnuts.  Which got me to thinking – why not make another dessert with potatoes?

So, here we are, with me offering you a Chocolate and Potato Cream dessert, just in time for St. Patrick’s Day.  How much fun would these be at a themed party this weekend or next Monday?  Served in a martini glass, they just scream Irish Party, so, give it a shot, and see what you think!  It’s definitely different – rich, thick, and smooth…you won’t taste the potatoes, you’ll just enjoy the experience.  Have fun with it! 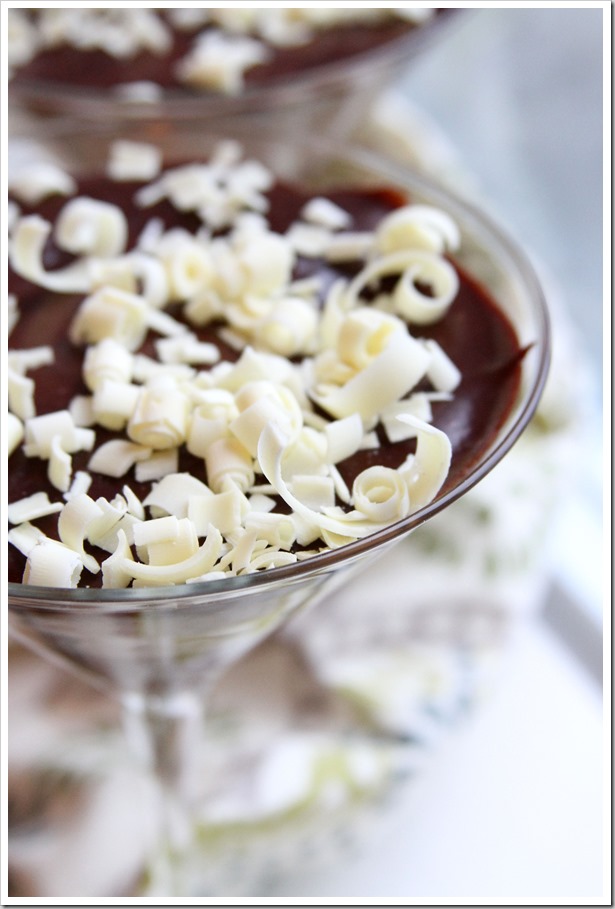 For the Potato Cream

For the potato cream: 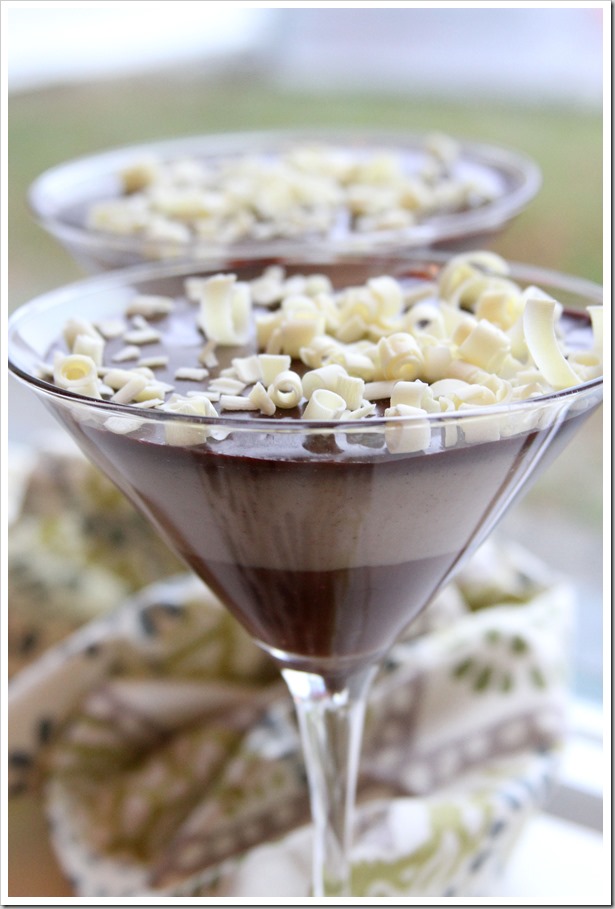 Disclaimer: This post was sponsored by the Idaho Potato Commission.  All thoughts and opinions are my own.