One of the best parts of my day is when a cabana opens up on the top pool deck.  Silly, perhaps, but I love the thatched roof, the shade over my eyes, and the fact that my legs and arms can still catch the sun. Normally, the cabanas are full – people come snatch them as early as 7am – but if you hang out long enough, no one manages to stay out in this Thai sun for more than a couple of hours. 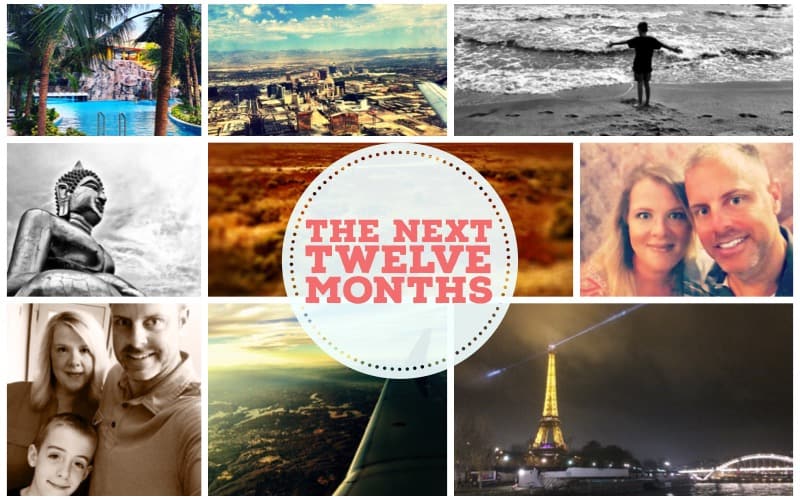 We’ve just managed to grab one near the skinny lagoon pool, and I’m loving the sun on my legs. Rust has opted to place his chair outside of the cabana, taking in full blaze, but I think he will give up soon.  It’s just too hot today! I can see a few sparse clouds in the distance, but it doesn’t look like they’ll make it close enough to block any of this scorching sun, so he will have to admit defeat and join me up here.
We already went into Jomtien today, so the rest of our Saturday will be spent here at the resort. Today was laundry pick-up day, and we opted for breakfast at Back Fabrik.  While we were there, we bought our tickets to come back here in August.  I’d been looking at them every day for over a week, but today was the day we went ahead and made the purchase.  $555 each, round trip, on United from Houston. Kids, that’s a GREAT deal, and if you’ve ever considered coming to Thailand, here’s your chance. The weather is always warm, the food is always cheap. It’s a wonderful place to hole up for a few weeks! $550 is a steal! 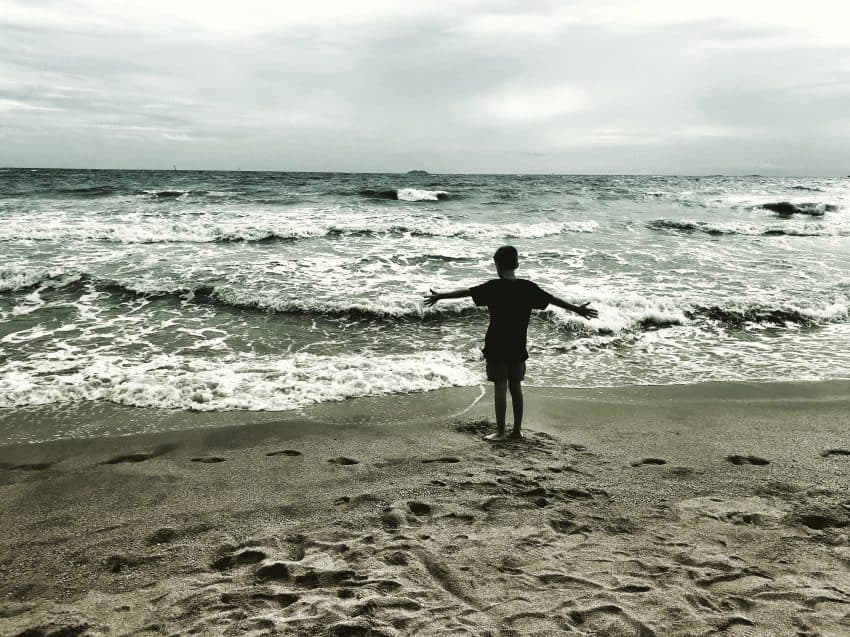 Planning Out Our Year

We’ve spent a lot of time lately on trying to plan out our next several months. Hopefully, our house will sell, as that’s our biggest hiccup in the whole scheme. But, it’s not stopping us from planning.  It’s just eating away at our savings, paying for a house we aren’t living in. We are hopeful it sells soon, but not too worried.  It’s a great house in a wonderful neighborhood, and others nearby have all sold fairly quickly. So, fingers crossed.

France in the Spring

We know that April & May are planned, and have been since August.  We head to Colmar, France for a month at the end of March, followed by a month in northern France. From there, I’ll settle in in Virginia with my folks and Seven until he gets out of school, while Rust treks back to Houston to play poker and make us some money to pay for that house!  After that…it’s summer! 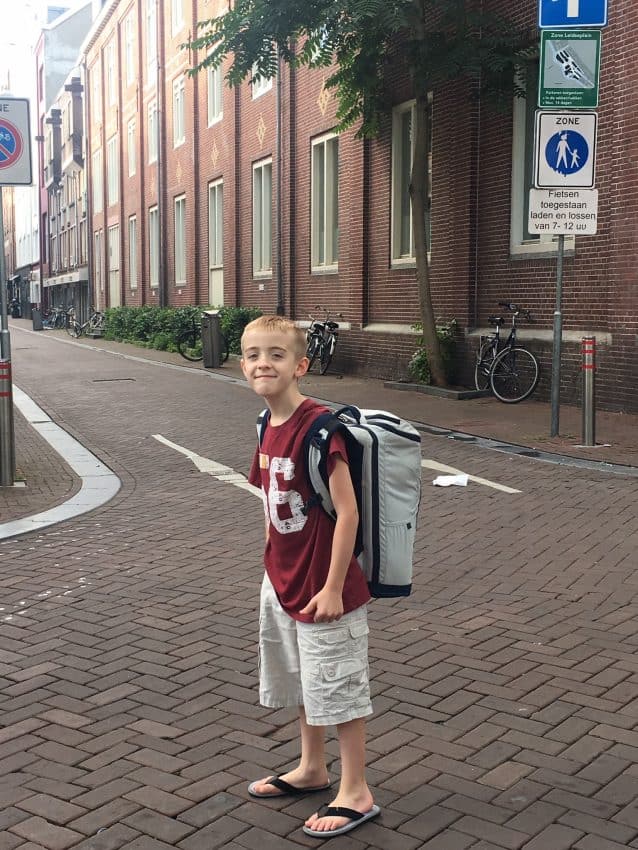 Summer Parks and Beyond…

One thing we have planned for certain is a few days in Hershey, PA, playing at the park and eating all the chocolate.  We will also stay with my girlfriend Dayna and her family for a night, because it’s time to catch up! I’ve not seen her since my wedding in 2016!  After Hershey, it’s northbound to Canada…or at least that’s the plan!
We are hoping to stay and play in Niagara Falls for a few days, taking in the sights and of course, seeing the falls.  Seven has never been so I think he will love it!  From there, our summer is open…but we will either head to Houston (if the house is still unsold) or, to Vegas for a month or so!  Yes, I know…Vegas in the summer? It’s hot!  True story.  But the poker is hot then too! The WSOP brings in tons of action, and when you’re married to a man that makes his money playing cards, you go where the action is!  There’s a lot to do there as well, from shows to great restaurants, and different pools at different hotels!  Rust used to live there, and I’ve been a lot, so, it’s a great option for us. 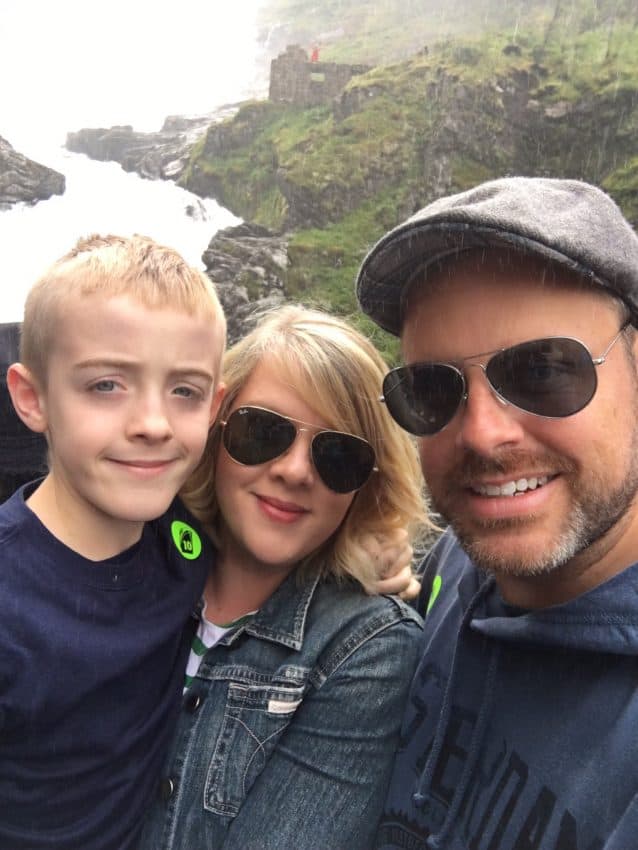 After that? August? It looks like maybe a visit to Colorado (maybe!) and then a nice little trip to Orlando and Universal Studios for a few days!  That should be a fun wrap up to an already fun summer for Sev.  He’s been to Universal twice already, but now he’s old enough to ride EVERYTHING- and I hope he will!  He’s also read all the Harry Potter books, so I think Daigon Alley will mean a lot more to him now…I see him having a lot of fun!

A few days later we will drop him off in Virginia, then make our way back to Houston, to catch our flight back to here.  A month of Jomtien!  We’ve not even left yet and I’m already excited to get back.  This place is just so …. so much of everything I love.  I feel happy here. Relaxed.  It’s a great feeling.
Next up?
A huge deal! 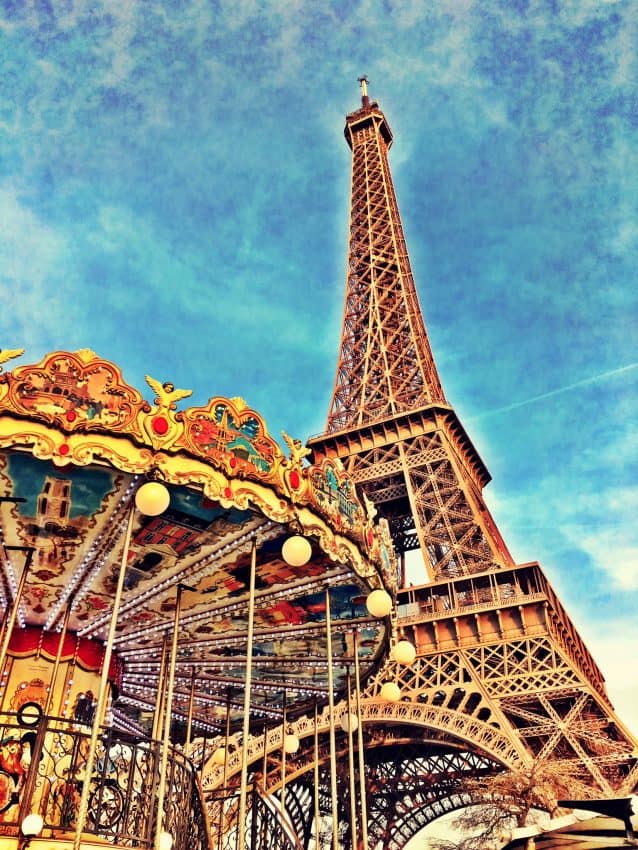 Autumn Work in the UK and Europe

I was hired to head to Europe for a couple of weeks to review a tour company!  Rust and I will be touring London, Paris and Amsterdam until mid October, with Monograms.  To say we are excited is an understatement!  From there, we have 3 weeks open, then we head to Prague where we will be living from November until December.  Rust found us an AMAZING apartment in the city center, walking distance to the square, not far from the river, and…the Christmas Market will be opening while we are there!  I’m so excited about this!  We love the Christmas Markets in Europe, and Prague is well known for theirs.  I can’t wait! 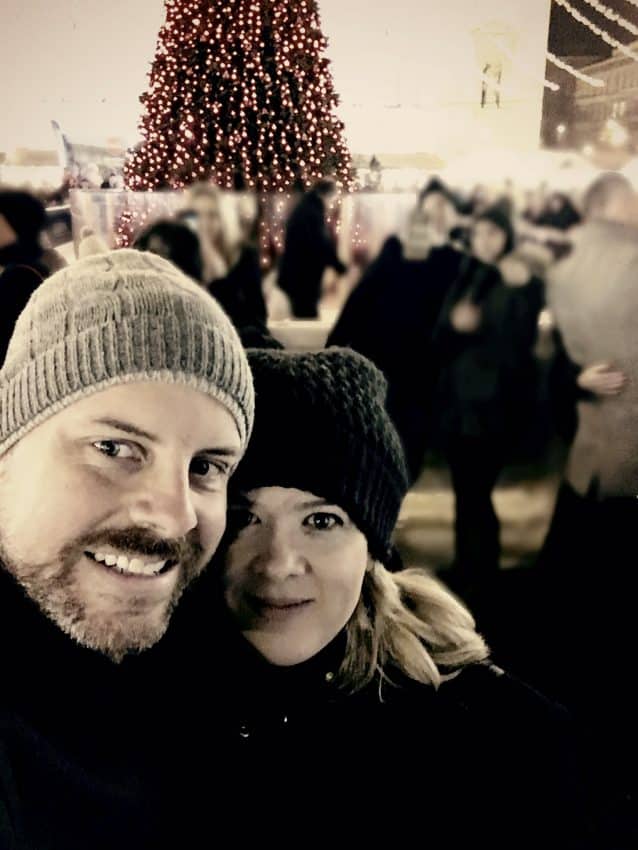 From Prague it’s back to Virginia for me, and Texas for Rust.  We will meet back up at Christmas a couple of weeks later, spend the holidays with our families, then…back to Thailand for a couple more months!! 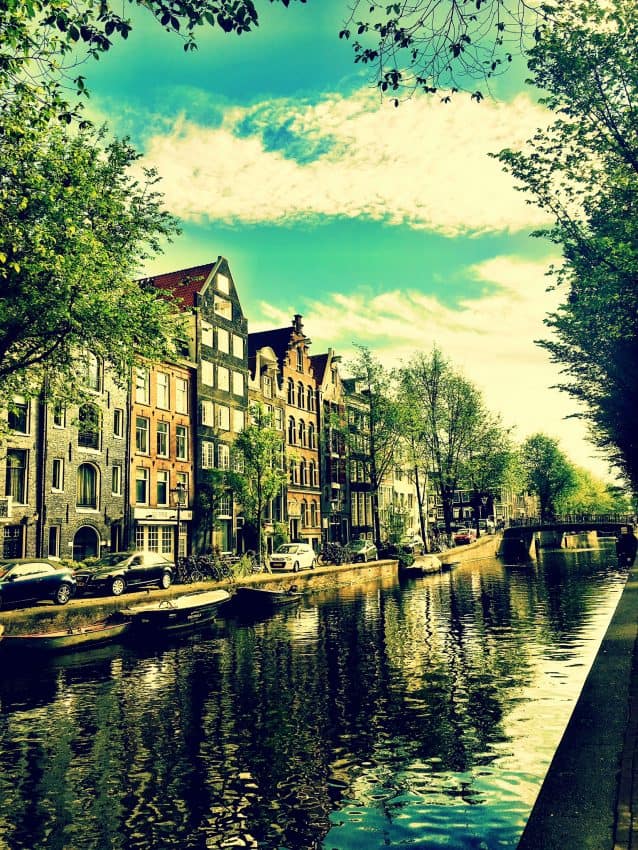 Our lives have so many moving parts, but I love that we get to see the world and experience all it has to offer.  I also love getting to share as much as I can with Seven, and watching him see the world in ways I never imagined.  I’m so lucky to have a husband that understands how important that is to me, and works hard to make sure I get as much time with my son as possible.  Life isn’t perfect, but we do everything we can to make sure we are all living it the best we can!
So…that’s our next twelve months!  Exhausted yet?  Lol!!
Hugs from Jomtien, and enjoy your weekend!!

Spread the love
Banana Bread Recipes Things I am LOVING