Thank the Lord a recipe as simple and uncomplicated as Brownie Buttons was the recipe choice for this week’s Tuesdays With Dorie. After a week of cake baking, competitions, golf tournaments, getting up at 430 to shop in North Carolina and friends moving back to town, my butt was TIE-YARD. To open up my Baking: From My Home to Yours and find that not only did the recipe seems simple enough…I also had all of the ingredients on hand was, in a word – Sweet. Thanks so much to Jayma of Two Scientists Experimenting in the Kitchen for choosing this recipe! 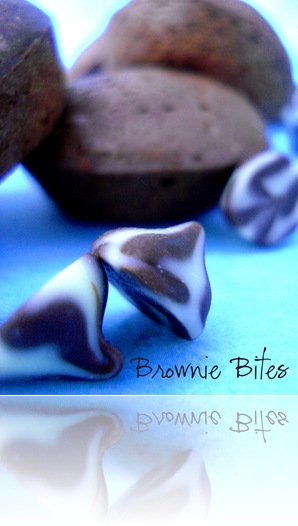 Just so you know, it would be wrong of me to say that this recipe was a slam dunk for me. It had… issues. The first issue was baking time. Unfortunately I got a Tweet a little too late that the baking time was a tad too long. Therefore, my buttons baked a tad too long. Second, white chocolate topping. Mine seized. A crash cart of butter could not revive it…so I ditched it. That being said, I would probably make these again sometime, just reducing the bake time to more like 12 or 13 minutes versus the 15 I baked them. And the topping? I could take it or leave it. 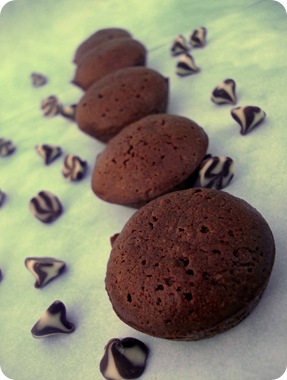 Moving on…the Cake. The cake I have tweeted about for a week. The cake that was nearly the death of me. The cake. 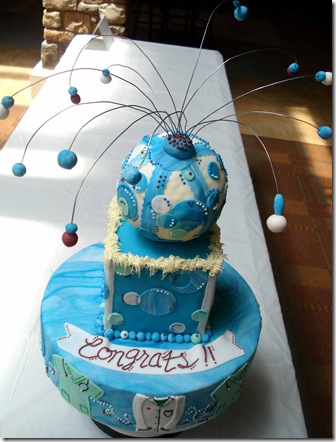 Yes, the cake. I made a cake last week for a competition, which I have to say was either supremely stupid or downright brave of me to enter. The cake was to be for a regional hospital’s 10 year anniversary…the Carilion Clinic. The competition was to make a cake that would celebrate this fact. If you have followed me for any length of time, you’ll note that I have practically zero experience in the cake department. I’ve made what? 6? 5? And none of them have ever been covered in fondant. So why I chose to enter a competition using a cake with rolled fondant is beyond me. But I did it.

As of last Wednesday, I was told that there would be 22 Cake entries. Twenty Two. And yet on Saturday, I showed up at the Mall with my cake, not sure how embarrassed I would be once I got there. Luckily, a few bakers bailed before they even showed up…but there were still quite a few. My biggest competition was the Wilton Cake Class Instructor…that made me nervous. Instructor? Crap. Instead of hanging around and watching all of the cakes being set up, I escaped to the movies and returned in time for the awards.

I won a trophy with a little gold chef on top. And a Visa Gift Card, which rocks. But most of all, I didn’t embarrass myself like I feared. So, if you are out there reading this, just do it. If there is something out there you’ve been wanting to do – a cake competition, a recipe contest, an Art Show – DO IT. You never know how it might turn out. Sure, it may be a total fail, but you can always pick yourself back up and learn from the experience. I hope you’ll try. And let me know how it goes , okay?