Over the past few months, when not lounging by the pool in Pattaya, or getting a massage, or shopping in Colmar, eating all the nougat and caramel, we find ourselves curled up together watching Netflix.  Back in Texas, we canceled our cable over a year ago, opting only to use Hulu and Netflix, along with Amazon Prime.  In other countries, however, Netflix is it – our only real option.  It’s different abroad though, meaning, different movies are available based on the country we are in.  Netflix has plenty of original programming in its lineup though, so we are pretty much able to watch any of those, and, watch them we do.  I see tons of people on Facebook asking friends about good series to watch, or what movies to check out, so I thought I’d take a minute or two and share the series and movies we’ve found ourselves committing to. 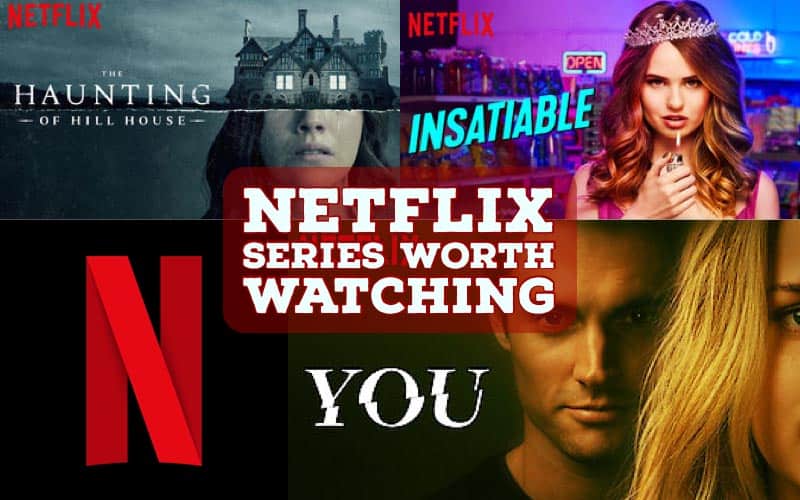 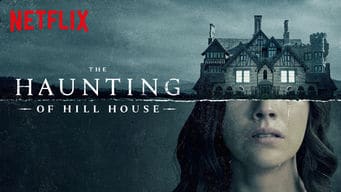 he Haunting of Hill House

We watched this creepy thriller of a series while staying in Tuscany, and found ourselves itching to watch episode after episode.  Personally, I am not  fan of scary shows or movies, but this one was more intriguing than scary.  The series follows the childhood/adulthood of a family that moved into Hill House, a huge mansion that turned out to be haunted.  The younger children fell more victim to the haunting than the older kids, and their lives spun out of their control in very different ways.  The mother wasn’t much help, a bit crazy herself, and the family dynamic was fascinating to watch.  A great cast, some very recognizable faces, and all played their parts perfectly.  We rate this one 9 out of 10.

Dirty John is the true story of a relationship gone horribly wrong – but – when a woman plays the victim as perfectly as the heroine of this story, it’s kind of unbelievable.  What started out as an online romance, the story of John and Debra takes a bizarre series of turns after the two start dating in real life.  One bad decision leads to soooo many more, despite the warnings from Debra’s two daughters, both of whom are a little on the nutso side as well.  We found ourselves sucked into the 9 episode series, anxious to watch the next and the next.  Connie Britton is the star, along with Eric Bana, and both do a bang up job.  We rate this one 8.5 out of 10. 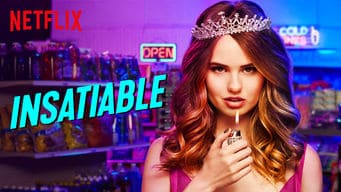 This may be the craziest series I have ever watched.  Overacted, purposely, I presume, and just bizarre.  If you are expecting real life, keep on moving, you won’t find that here.  The lead actor reminds me of John Ritter, and is a lawyer slash pageant coach.  He takes on the once overweight teenage beauty, played by the girl who played Jessie on the Disney Channel, thinking she will be his next queen.  What transpires between the two of them, along with his wife, Alyssa Milano, and his nemesis in town, in simply mind boggling.  We weren’t sure whether we should keep watching or not, but had to watch them all.  BY the end…well…it was just a whirlwind of emotions.  Love it or hate it, it was definitely entertaining.  8 out of 10.

I am kind of embarrassed to admit this, but I have watched them all. Every episode.  I never really watched Full House, so I’m not sure my reasoning.  Honestly though, I think it’s because I find myself obsessed with the middle sister’s, Jodie Sweetnam’s, boobs.  My lord, the girl grew up.  I also like cheering against Steve, DJ’s boyfriend/not boyfriend, because I prefer the hot veterinarian.  I can’t tolerate the acting, especially Kimmy and Jimmy, and I don’t really care about the kids in the show at all.  And yet, I have watched every episode.  Yeah…I can’t explain it either, other than it’s mindless and easy to watch.  6 out of 10. 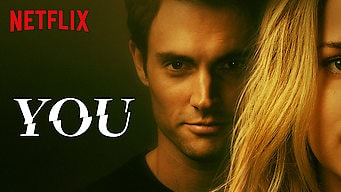 By far one of the best series I have ever watched.  Thrilling and mysterious, with no “boring” episodes, You tells the story of a book store clerk named Joe and the pretty young coed, Beck, he becomes infatuated with.  Infatuation leads to a stifling romance, and nothing is out of bounds when it comes to his commitment to her.  Murder, suicide, abuse, it’s all there, and it all shocks and entertains.  Completely believable and unbelievable at the same time, we were on the edge of our seats for days!  In fact, we had to forcefully limit ourselves to watching no more than 3 episodes per day.  This one is binge worthy! 10 out of 10.

This was one of our first Netflix series, and it’s one of my favorites.  The show focuses on a a couple raising a son on the Autism spectrum (hence, Atypical) and their similarly aged teenage daughter.  The mom has a whole series of issues – and you want to hate her but at the same time – do you really? – while the rest of the family is just doing the best they can.  The daughter has a very interesting storyline, and you can’t help but love the Autistic son…he says any and everything that he thinks, and it’s usually hilarious.  Two seasons so far, and I am ready for the third!  9 out of 10.

I believe just about everyone has heard of this drama.  Hannah, a teenage girl commits suicide, but before she does, she makes a series of 13 cassette tapes, each dedicated to one person and one reason WHY she decided to commit suicide.  It’s a hard show to watch at times, and covers things like teenage heartbreak, rape, peer pressure, alcoholism, depression, sexuality, and of course, suicide.  The cast does a very good job, and it’s incredibly binge worthy.  Season One was a bit better than Season Two, in my opinion, but both are very worth watching.  9 out of 10.

What series have you really enjoyed?  We would love to hear, as we are always looking for something to keep us entertained in the evenings.  We have heard that Ozark is good…anything else?  Help us out!