With worldwide travel opening back up, more people are considering a holiday abroad. That’s led to quite a few people considering the United States as a holiday destination. Coupled with that, many Americans have been enjoying staycations, which is a trend that has gone strong for quite some time.

What are the best places for an American holiday? There are multiple options to choose from, with these ranging from the obvious to the less traveled upon. Depending on your personal preferences, you might already have a few specific cities in mind.

There might be a few that you haven’t thought of, however. They could be a much more attractive option for your holiday than some of the more obvious places. 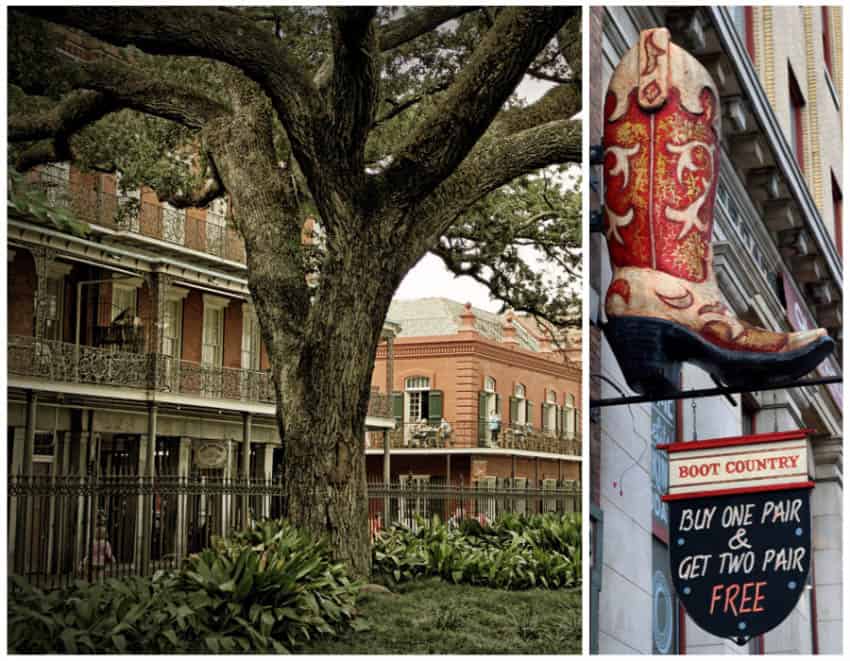 Top Places To Visit For An American Holiday

If you’re a ski fan, then Aspen should be your first pick for an American holiday. Laying in the state of Colorado, the city is located in a remote part of the Rocky Mountains. Originally established as a mining establishment, the historic site was turned into a tourist attraction in the mid-20th century.

Naturally, the main enjoyment here comes from skiing. There are four slopes to take advantage of, depending on your skill level. These are the Aspen Highlands, Ajax Mountain, Buttermilk, and Snowmass.

Once you’re done, you can relax in a warm cabin with a cup of hot chocolate.

Colorado has been one of the more attractive American states to have a holiday for quite some time. Denver is one of the reasons why. With its breathtaking mountain scenery and year-round sunshine, the city offers some stunning views.

And that’s before you mention any Denver events for a first time visitor. These are spread out across the city. The Red Rocks Park and Amphitheatre, Denver Art Museum, and multiple other places host occasions focused on countless areas. With a bit of research, you’ll find quite a few events to take in.

Then there are the creative-leaning districts, such as the art district on Santa Fe. Exploring these will let you take in the city’s unique vibrancy while having a relaxing time.

While Portland, Oregon, may not have the best weather year-round, it’s still worth trying for an American holiday. That’s driven by how picturesque the city is, hence its nickname of the ‘City of Roses.’ If you’re looking for a more outdoor-focused holiday, then this could be the right option.

Forest Park will be a recommended option. It’ll also be impossible to miss, as it’s the largest city park in America. Coupled with that is the nightlife, active restaurant scene, and much more. You shouldn’t have any issues filling up your time while you’re there.

San Antonio could be seen as Texas’ crown jewel. Steeped in history, the city also boasts a modern-day appeal. Many people might associate the area with the Alamo, which is one of the more famous landmarks in the area. You’ll have multiple other things to do while you’re there.

One recommended option would be the San Antonio Missions National Park. The park focuses on preserving the remains of four historic Spanish missions. If you want a few hours exploring in nature, this could be an excellent option for the whole family.

That’s not to say that you need to leave the city to enjoy yourself. The Riverwalk, which is one of the city’s most visited areas, boasts multiple hotels, entertainment venues, and restaurants to enjoy. Getting lost in the nightlife shouldn’t be difficult. 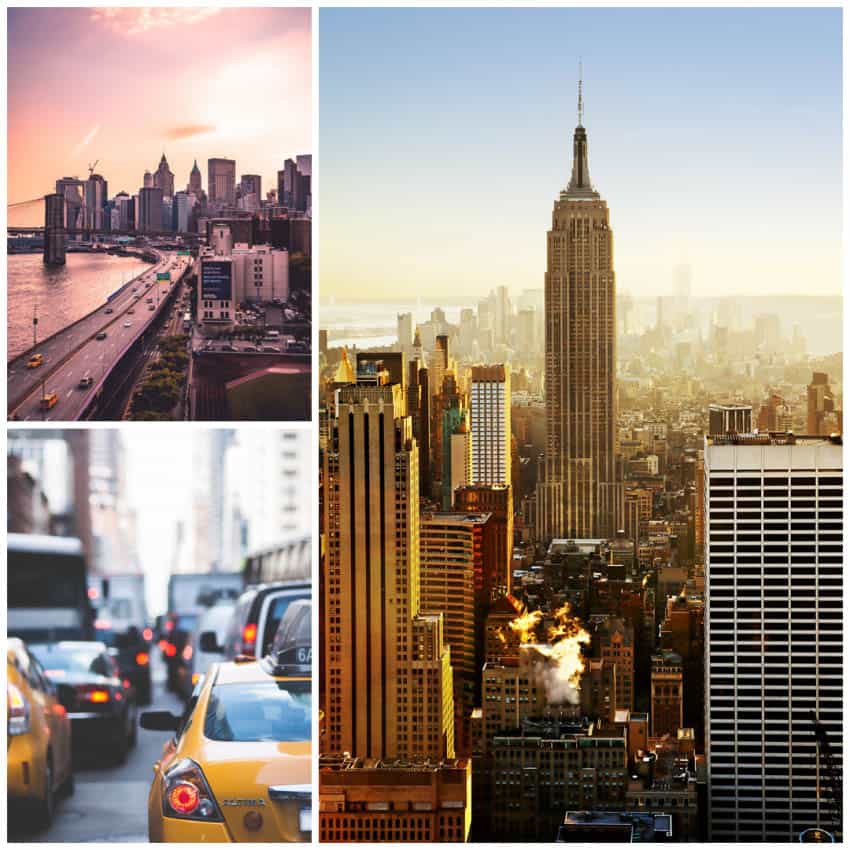 Most non-Americans might associate America with the image of New York City. After all, the city’s image has been seen countless times in movies, television shows, and other forms of entertainment. That’s led to many people wanting to visit.

Coupled with that is the active nightlife, famous attractions, associations with Hollywood, and much more. Then there are the museums, such as the American Museum of Natural History and the Metropolitan Museum of Art.

There’s something for everyone in New York City, so you could find that you’ll have something to do every moment of the day. Don’t forget to bring your purse, as you’ll have quite a lot of shopping to get through.

The Grand Canyon may be one of the most obvious places for an American holiday. With the beauty that it offers, however, it’s still worth considering. A natural wonder, the canyon is located in Arizona and was formed by the Colorado river over a few million years.

While this isn’t the widest or longest canyon in the world, the vibrancy and stunning visuals are what make it an attraction. This is enhanced by the fact that it’s located within a national park, alongside the Hualapai and Havasupai Indian Reservations.

That gives you much more to see in the area than the Grand Canyon itself. Though that’ll be a great day out, the historic sites, adventurous activities, and wildlife observation options are what will keep you around.

When you first get there, the amount of things you can do could be overwhelming. In that case, it’s best to start pretty quickly.

Getting Started On Your American Holiday

If you’re coming from abroad for an American holiday, there are quite a few things you’ll need to look after. Your plane tickets and hotels are just the start. Most visitors need a visa before being able to enter the country. Getting this should be relatively easy, and a travel agent should sort it out for you.

It’s worth noting that this could add to the overall cost of the holiday and may take a little extra time to obtain. Once you have it, however, you’ll have no problem enjoying your American holiday. Thankfully, this process can be avoided by Americans.

You’ll still need to worry about some travel arrangements, such as choosing whether to fly. You could choose to drive, as a cross-country road trip may be a nice addition to the overall holiday. Planning this out will be needed, as you’ll need to factor in traveling time, spending nights in motels, and other details.