Financial Success Comes to Those Who Give

The idea of giving away all your time, money and resources and becoming financially successful in the process seems a little strange. After all, aren’t those precisely the things you need to become successful?

Well, reality usually turns out differently from how you expect. People who succeed aren’t necessarily those who work “hard.” Instead, they’re individuals who find ways to offer value to thousands of paying customers. That’s how they do it.

Part of this has to do with giving. People who become extremely successful aren’t usually looking for success. Instead, they have more prosaic goals. For instance, they might want to help people feel better or solve a problem in the world that nobody else is fixing. For many, it’s not about the money or status. Instead, it is a devotion to the process. Elton John didn’t amass his fortune because he planned it all out. Rather, he dedicated himself to his music and pursued it with passion. 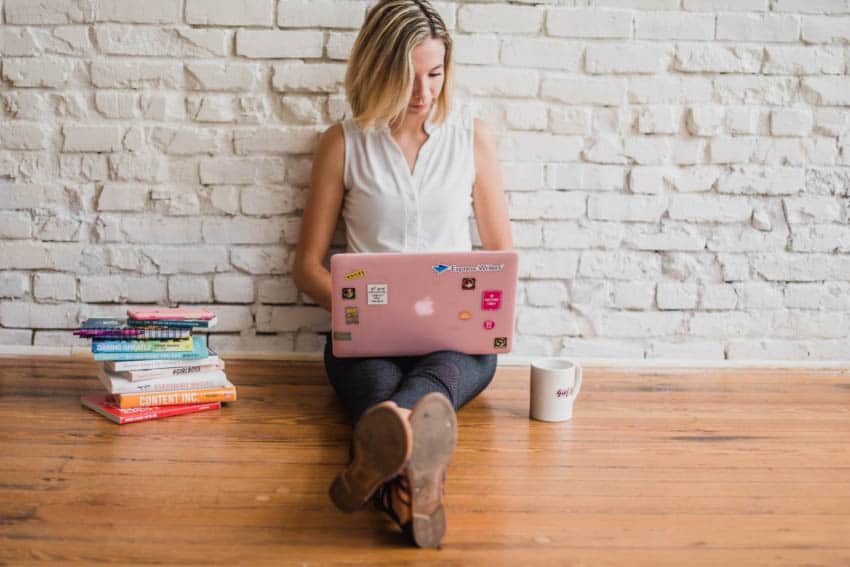 If you want real financial success, you need to learn to let go of fixed plans and ideas. Earning a lot of money is all about how much value you can give to other people, not how hard you work or how diligently you save. If you can give more, you can often power through ten or twenty years of saving and investing in just two or three.

Learning to give more, though, is tough. You have to reorientate yourself. You need to look at every decision you make through the prism of “what can my customers get out of this” instead of “what can I get out of this?” Taking a selfless approach is usually the only way to build massive and sustainable wealth. You need to prove to society that you are there as a help, not a hindrance, trying to enrich yourself at the expense of everyone else.

To become more giving, let go of selfish desires. See yourself more as a parent, guiding other people to better places, whether that’s through a product, consulting or services that you sell. View your output as important in itself – something that the world needs right now to be at its best. Accept that you have a higher mission that goes beyond your bottom line. See profits as a sign that you’re doing something right, and reinvest them. Don’t allow your focus to switch to the money, even when it grows.

You’ll find that the more you give, the more money comes back to you. People value individuals and businesses who are authentically giving as much as they can. In today’s world, that type of approach is vanishingly rare. Most people are in the game entirely for themselves.

What To Give Up For Financial Success

In this post, we take a look at some of the things that you need to give up if you want to achieve lasting financial success. Check out our ideas below.

The human mind is adept at creating excuses. You might say something like “I can’t give more because I have a family to take care of” or “I don’t have enough time to help other people and I can barely look after myself.”

These excuses usually aren’t true and, what’s more, they drain you of energy. They’re a way of escaping the idea that you can and should give more to others.

When considering how much to give to others, many people fall into the trap of short-term thinking. They believe that they need to give right now to create value when, in fact, it takes a lot of time.

If you want to retire as a millionaire, you have to put away around $300 per month in your 20s, $800 in your 30s and $1,200 in your 40s. For most people in their twenties and thirties, that’s doable. However, it takes long-term planning. You need to constantly put money away for many years to see it yield the results that you want.

The same is true when it comes to giving. Starting small today can help you get the ball rolling and become bigger in the future.

Perfectionism is another reason why many people don’t achieve financial success. They have fixed plans for what they want to achieve and believe that there’s only one way to get there. If something comes up and blocks their progress, then they abandon their plans altogether.

Don’t be a perfectionist. Instead, just look at what you can do. Often, you’ll find that you’re still able to offer value to people, even if it is just in a small way. If you shoot for perfectionism, then you’ll wind up wasting time and procrastinating. Being perfect is impossible, so just strive to be good enough.

Remember, if you want to give more to others, you don’t need to be ten times better than the competition. Just being 10 percent better usually suffices.

People Who Don’t Support You

If you’re around people who don’t support you, give them up. Throughout life, many people will tell you that you can’t do what you want to do, or that it “won’t work.” Unless they have profound wisdom or tremendous experience in the field you want to go into, don’t listen to them. Instead, let them go or just keep them in the periphery of your life. Follow what your heart says is the right way to proceed.

Really helping other people often involves giving up your negative thinking patterns. These are often ingrained habits that have been with you most of your life. In many cases, they are deeply rooted – so much so that you can find it hard to identify them with your conscious mind.

Sites like Everyday Power have helpful quotes that help you to recognize and deal with thinking habits that are harming your wellbeing. These perspectives can make it easier to identify them when they arise and then process them.

Similarly, for many people, unhealthy habits hold them back. They find that they can’t be of service to their customers or clients because they are doing damaging things to their own bodies.

Unhealthy habits are expensive and they drain you of your health. Things like alcohol, fast food, sugar, processed foods, and sedentary lifestyles can make you feel less than your best.

If you want to help others, it helps if you can give up your own unhealthy habits first. When you lead the way in this regard, other people naturally follow. They want to know the secrets of long life, and happiness.

How To Give More Than Anyone Else 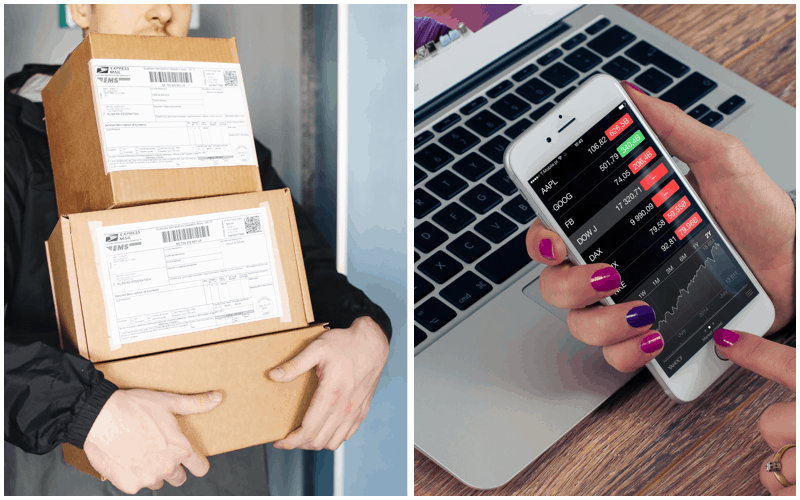 Learning how to give more than anyone else is critical if you want to be financially successful. It’s not just about dedicating yourself to other human beings. Instead, it’s about “right action” – doing the things that you need to do to reach as many people as possible.

Being more giving usually means ending your career and starting up a business. This way, you’re not spending all your time going through a process with limited capacity to give to others. Instead, you’re building a business system that will allow you to reach more people.

Giving more than anyone else is also about finding ways to beat your competitors. If there is someone else operating in your market, find out what their weaknesses are and address them. Always take the perspective of your customers, and what they want. If you notice that a rival isn’t serving them adequately, you can fill in the gap.

When you want to give to a lot of people, you also need to understand the concept of leverage. In the past, entrepreneurs would leverage labor and capital to deliver services en masse. Now, though, you can leverage technology and knowledge too.

For instance, imagine how challenging it would be for a modern-day YouTuber to spread their message with other people 30 years ago. There were no video platforms for them to upload their ideas. They would either have to go on TV or radio, or get a publishing deal and sell books through a bookstore.

Now, though, they can leverage both knowledge and technology. They can reach millions of people, just by filming themselves and uploading their ideas.

Lastly, the people who give the most are those who are able to change their attitudes. What they care about, at the end of the day, isn’t the money, it’s the process. They commit themselves to doing whatever it is that they want to do. Over time, they find that the universe eventually yields to them, and they get the outcome that they want. It can take many years, but eventually, it happens.

Spread the love
Advice for Dealing with Life Travel Hacks