A Family Weekend in Washington, DC

A Weekend in Washington DC 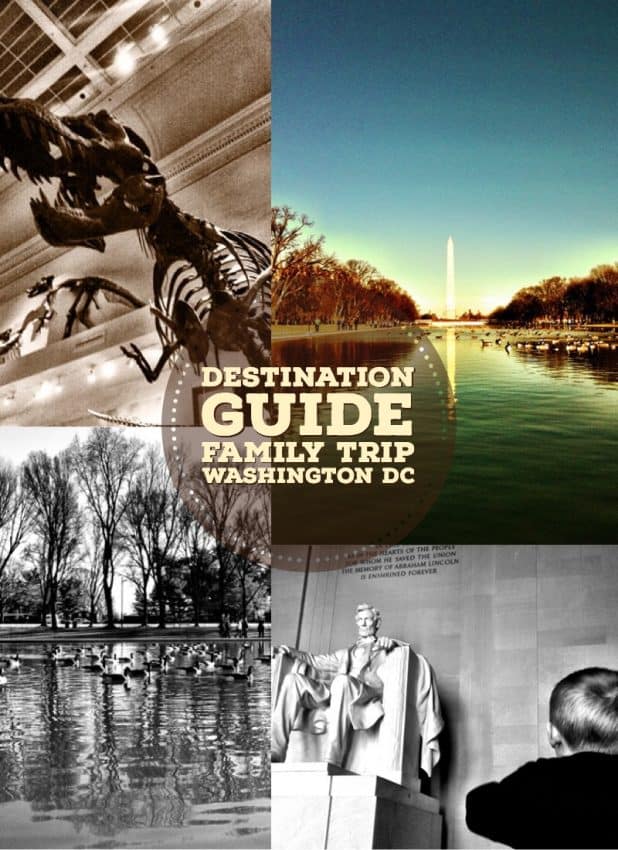 Five years ago, right after my son Seven was born, I remember being at a Brad Paisley concert, carrying my full sized Canon DSLR. It was bizarre to me that people down in the pit, or in the high dollar seats were carrying a silly little flip phone to take pictures of a concert they’d paid quite a sum of money for.

But here we are, 5 years later, and the quality of photos you can get from your phone now are exponentially better. Exponentially. As a food blogger, I maintain that I shall never be without my Canon, as you really do get much better results with a camera of that caliber, but for on the go? There’s no point in buying a point-and-shoot in my opinion, and the full sized camera is just too much of a hassle to deal with, especially if you are in a crowd (or worse, have to pack it into an airplane carry-on.) So now? I just don’t bother. 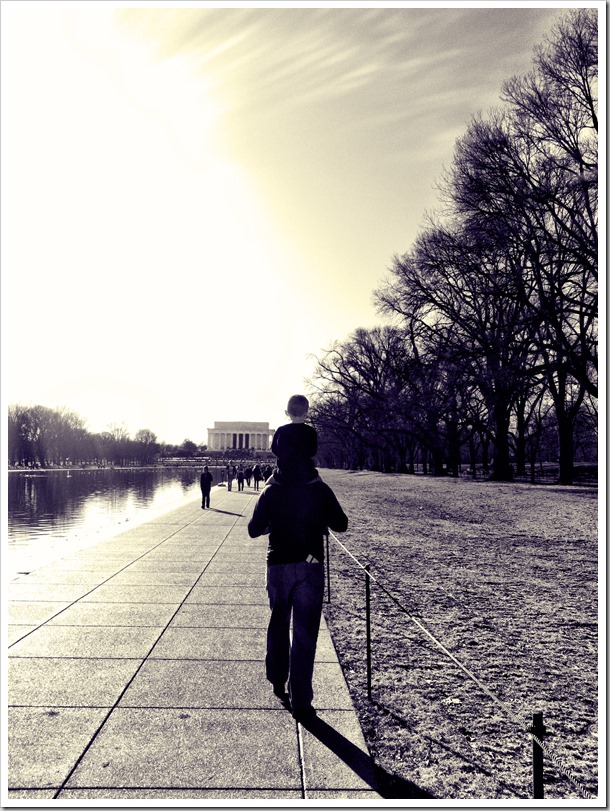 I get excellent quality photos from my new Droid DNA. Fine enough on their own, I have to admit that I have a small obsession with photo-editing apps.

We all know and love Instagram, the picture version of Twitter. Free app, and offers lots of cool filters to dress up your photos. Retro, black & white, no matter what your style, you’ll find a filter that suits you. 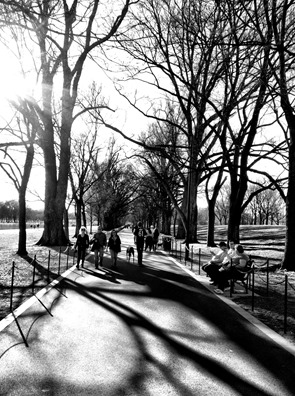 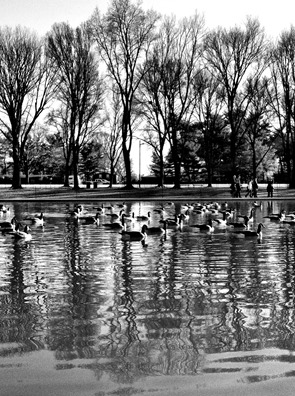 I mentioned last week that I was in Washington DC for the weekend, and though it was for work, I was able to go a day early and bring along Seven. With Seven at the Kindergarten stage, he’s fully into things he’s heard about in school, especially the presidents. (How do they ALL live in the White House at the same time, Mommy?) 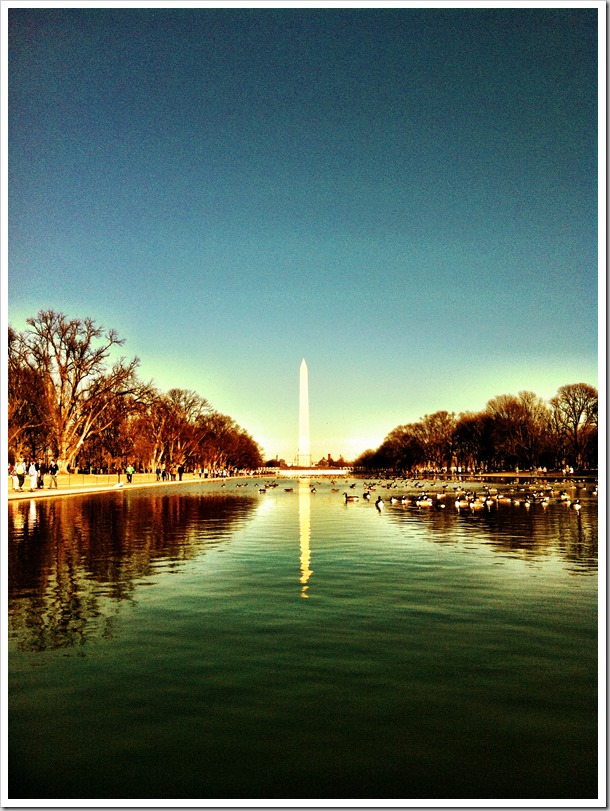 So, on Saturday, we took him to see the Washington Monument, the Lincoln Memorial, the White House, and for a bit more excitement – the Natural History Museum. 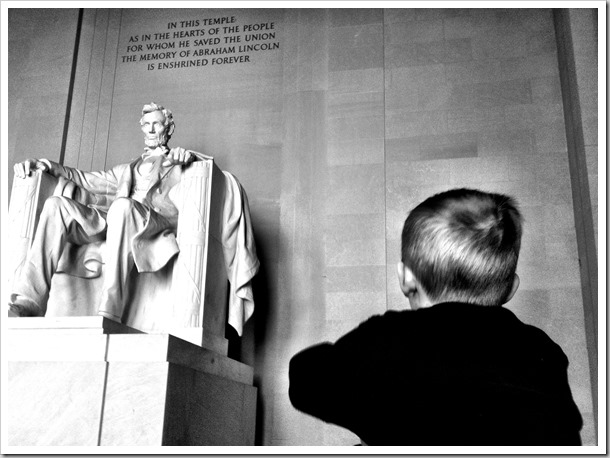 I didn’t realize they had an IMAX in there, so that was fun. We watched a 3D film about flying dinosaurs…not really MY thing, but the testosteronies in the party enjoyed it. We also enjoyed the giant elephant, the whale, and of course, the dinosaurs. 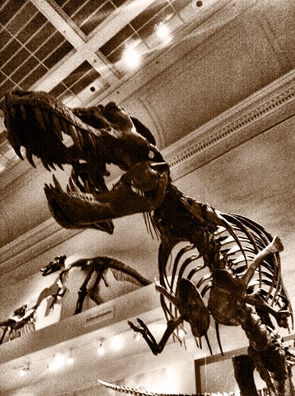 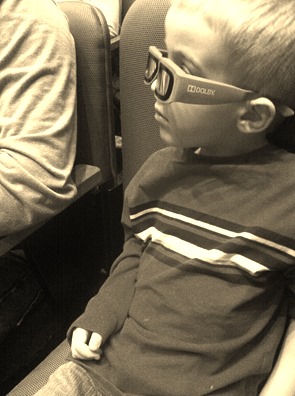 Me? I could have spent ALL DAY in the gemstone exhibits.

Great goodness. So many beautiful things I will never own.

It was great having access to the internet via the Droid DNA, so, anything we wanted to know on the fly was at our fingertips – from the opening and closing times of the museums, to the location of the nearest Metro Station. I could also Tweet, Facebook, and announce on Foursquare where I was, just to lure in my stalkers. And most importantly, I was able to capture the day using the great camera. All of the pictures you see here were taken with the DNA and edited on it as well, using various apps.

Disclosure: I am participating in the Verizon Wireless Ambassadors program and have been provided with a wireless device and three months of service in exchange for my honest opinions about the product.