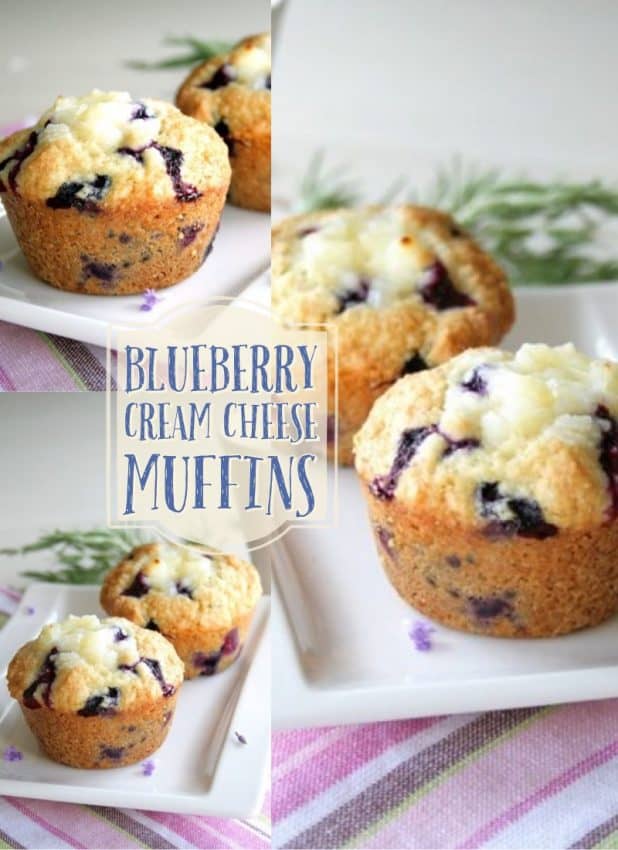 Blueberry Cream Cheese Muffins should be at every breakfast.  Ever.  But first, I want to tell you a story.

I shouldn’t have met Rust.

Oh, don’t get me wrong…it’s the best thing I could have hoped for. I’m beyond lucky, I’m happy, and for the first time in a long time, the future seems so promising. Getting up in the morning beats going to sleep every single night. That’s quite a change for me.

What I mean is…meeting Rust was virtually impossible. It shouldn’t have happened. So many pieces of the universe had to fall into just the right place, at the right time. I’m talking minutes. Seconds. Eternities.

I shouldn’t have been in Texas.

For 3 successful years, my conference, Mixed, had been in Virginia. But in 2015, on a whim, we moved it to The Woodlands, Texas.

On October 1, 2015, Rust joined me in the resort hot tub, and held my hand (!) as I argued extensively with a professional wake boarding vegan. We argued GMOs and sea vegetables. And Rust sat there, saying nothing, I assumed cursing his luck for coming out to meet me. I waited for him to excuse himself and escape. But he just listened. And when I’d had all I could stand of the misinformed vegan, I suggested we take a dip in the pool.

Not froze as in sat still. He froze as in he was too cold. As it turns out, Texan boys can’t tolerate temperatures lower than 80°. And that October night was mid 70s at best. I laughed at him. I couldn’t help it though… I ended up having to kiss him. Thankfully, he kissed me back. As for what he thought of my vegan encounter, you’ll have to ask him that yourself. He says he found my stubbornness endearing, but he could likely be sugarcoating that for me. He does that.

We spent the entire rest of the evening awake. Wide-awake. Talking all night about everything you can imagine. Things that strangers don’t talk about. Things that hurt. The past. The future. We pretty much unloaded on one another for about eight hours. Before he left, I went out to the buffet area outside my room and put him some breakfast on a plate. A blueberry muffin. He still talks about that muffin. Not that the muffin in particular was tasty, but that I made the gesture. A muffin on a plate. That’s all it took for him to love me. 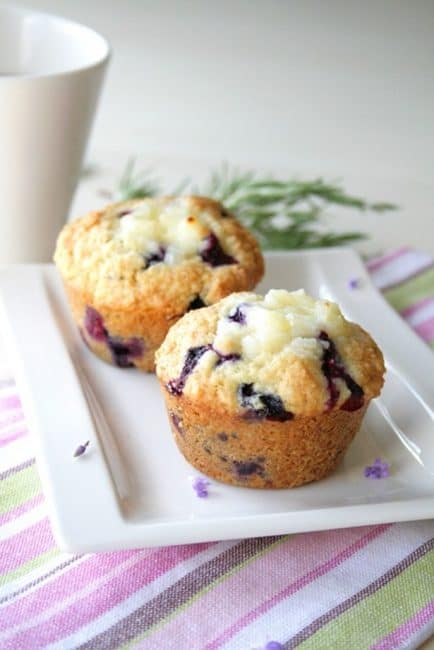 I think about that weekend a lot, still.

He should have left that Friday morning, and went about his life. I should have finished out the conference and flown home to Virginia, thankful to have made a connection with a special person.

But that’s not what happened.

A blueberry muffin on a plate brought him back another evening. And another. And another. We went on walks, we went out to dinner. We continued to talk for hours, until finally, on Monday morning, I said goodbye and drove away.

I wanted to be stoic. That was who I knew how to be. I wanted to be the girl that stopped texting from 1000 miles away, without warning, I wanted to keep that guard around my heart that I’d grown so used to.

He had changed me, in the matter of 4 days. And he says I changed him, too. There’s so much more to tell you, but one can only handle so much in a recipe post, can they? So let’s just say that’s where we began. In The Woodlands. With a vegan, a hot tub, and of course…

A muffin on a plate. 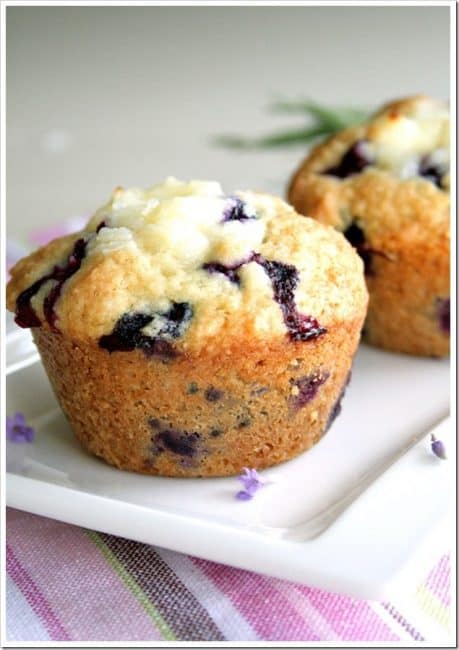