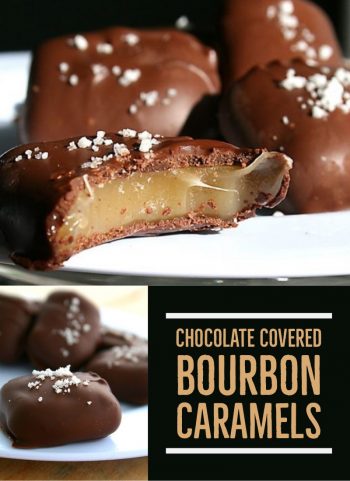 I Know You Are Looking At This Picture And Thinking…I Must Have One Of These Caramels. 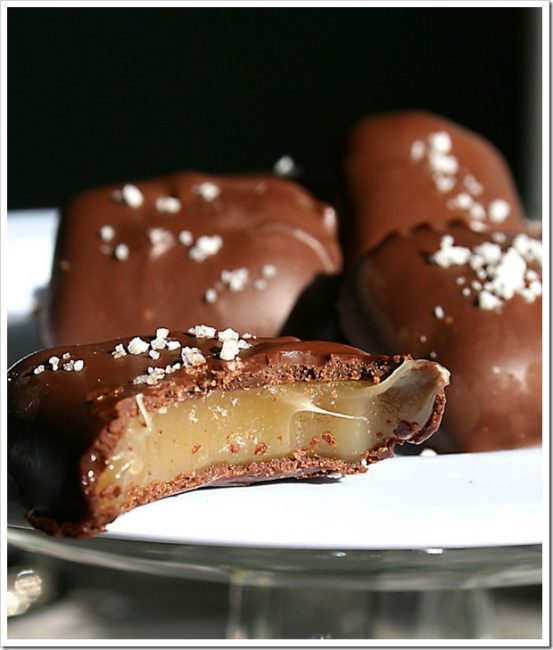 But first, you need to know the backstory. I like a good backstory, don’t you?

So let’s just dive right in, shall we? Chocolate Covered Caramels are waiting.

Several years ago (well, about SEVEN years ago), I signed on to be an Ambassador for Maker’s Mark Bourbon.

It was on a whim, you see. I was going on a tour of the Kentucky Bourbon Trail, and Maker’s had the program, so I went ahead and signed up, and really, other than at Christmastime when a small gift from the brand would show up every year, I never really thought about it.

Until three months ago. 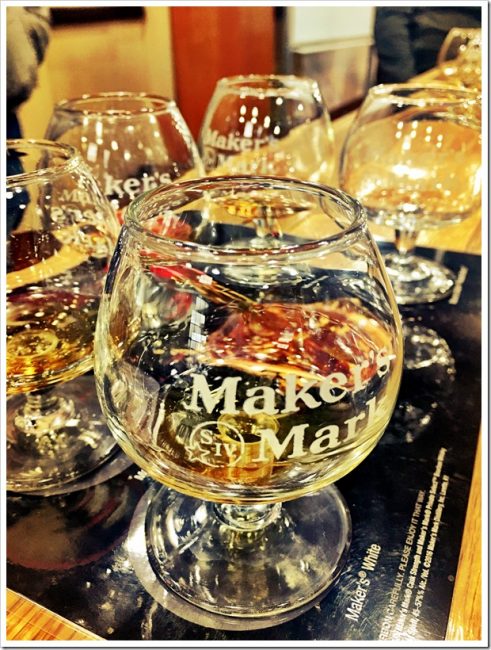 It was then that I received a notice in the mail that my BARREL of BOURBON, yes, one with MY name on it (and others as well) had matured and it was time to come pick up as much of it as I wanted. 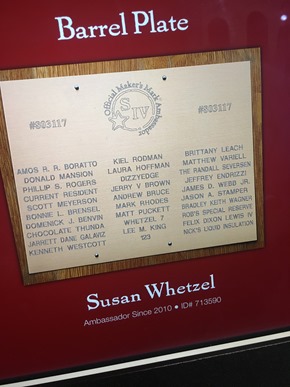 Bourbon with my name on it? That had been soaking away in that charred oak barrel for seven years? A barrel of bourbon 1000 miles away? 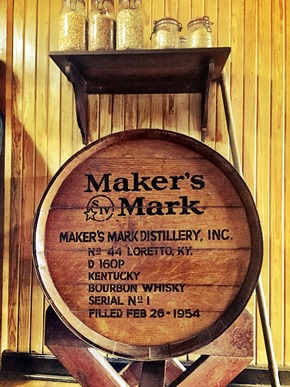 So, being the nuts we are, Rust and I drove from here in Texas to Virginia to pick up Seven and board a jet to Paris. 18 hours. In a car. But we did it because we had some extra time after Paris to drive through Kentucky and Tennessee, and pick up that bourbon they were holding for me.

So, the day after leaving France and landing back in Virginia…off to Maker’s Mark in Loretto, Kentucky we went.

Luckily we made it right at 3:30 for the last tour of the day. I had taken the tour before, but it was definitely a bit different 7 years ago! They’ve added a huge storehouse that is partially underground so that they can make more specialty bourbons, plus there is a new tasting room and reception area. It’s a beautiful property, and I love the story of the brand. They’re still using the SAME recipe since inception! How awesome is that? 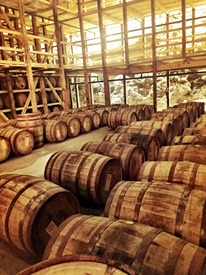 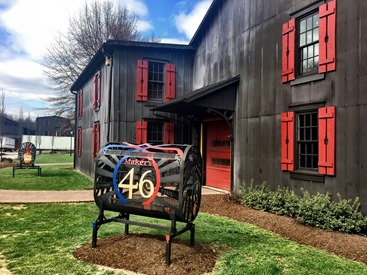 The best part of the tour had to be the end, though, when we picked up that special bourbon of mine. AND DIPPED IT. Yesss! We got to gear up and dip the bottles in that special red wax that makes the Maker’s Mark brand so recognizable. Fun!

Now, you don’t HAVE to be an ambassador to dip a bottle…you just have to buy a bottle in the gift shop and you, too, can get all giddy in the dunking process. And you should! 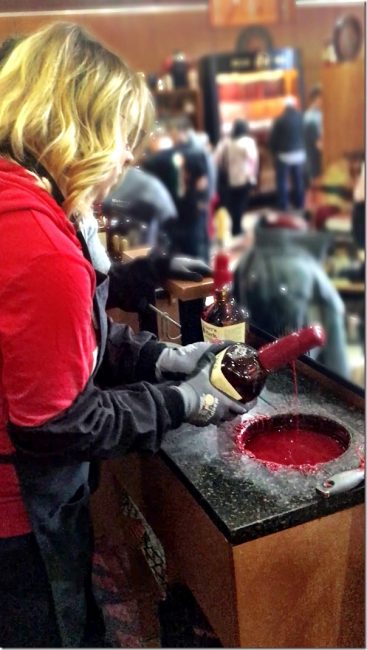 If you can bear to break the seal once you’re home (oh, go ahead! Drink!) you should reserve a bit for these glorious caramels. The addition of the smoky bourbon flavor adds a true “secret ingredient” quality that will leave you itching for more. They’re not difficult, but just a little time consuming, like all good things tend to be. But make them! And enjoy! 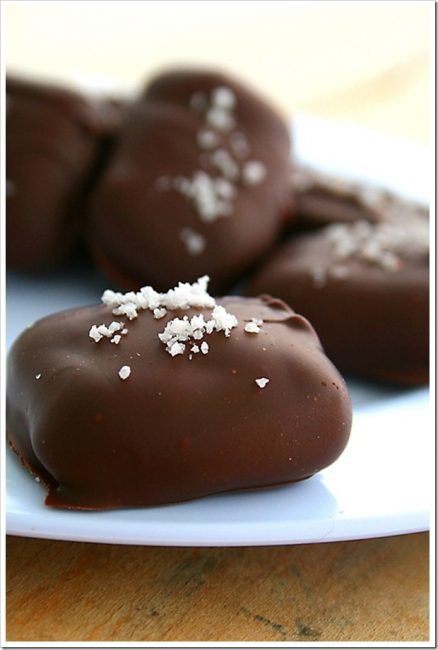 **This is not a sponsored post. I bought and paid for everything myself, and would do it again. BUT – A HUGE thanks to my gorgeous husband who decided to just go for it and make the drive with me. 38 hours altogether in a Dodge Charger, seeing the Eastern half of the country, and not once did he complain. Not many men would just give in like that! I’ve got a real keeper.