Los Angeles: What You Should Know 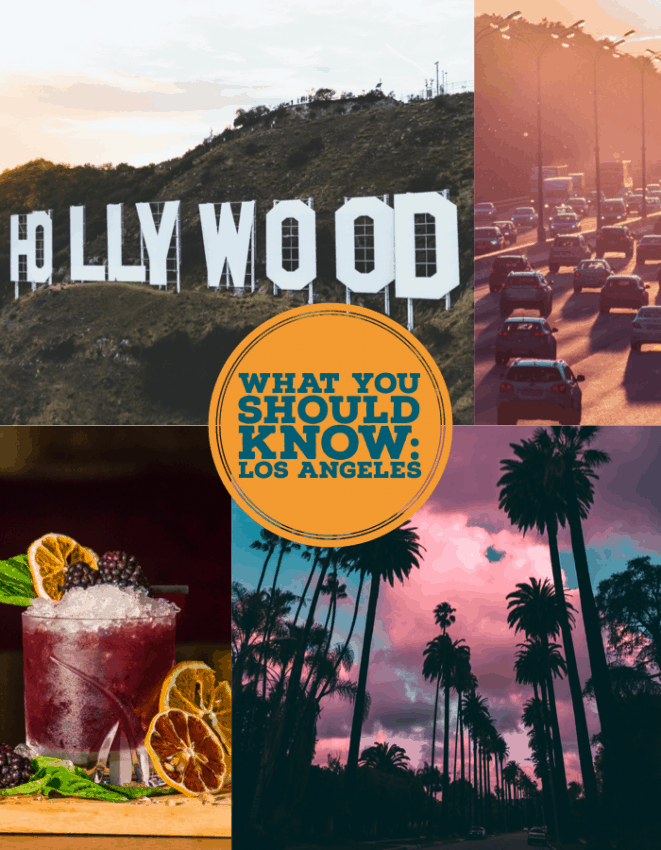 Ever wondered what should you know about Los Angeles before you go? Los Angeles is a city known for many things, including neon lights, movie stars, and streets lined with celebrities. But the romance of the city can sometimes be so great that travelers take leave of their senses and arrive as if they’re on some Hollywood movie set.

LA is, in many respects, like any other very large city. It has its good parts and bad parts. And it doesn’t reside in some magical realm where the weather is always good, and the streets are paved with gold. Here are some of the things that LA residents want visitors of their city to know.

Drinks aren’t cheap in Los Angeles. The reason for this is the sheer number of wealthy and successful people who can pay $12 for a beer or $14 for a cocktail. Part of the story is price gouging by bars, and part of it has to do with pricing certain people out of the market so that those who can afford the drinks can enjoy an exclusive atmosphere. 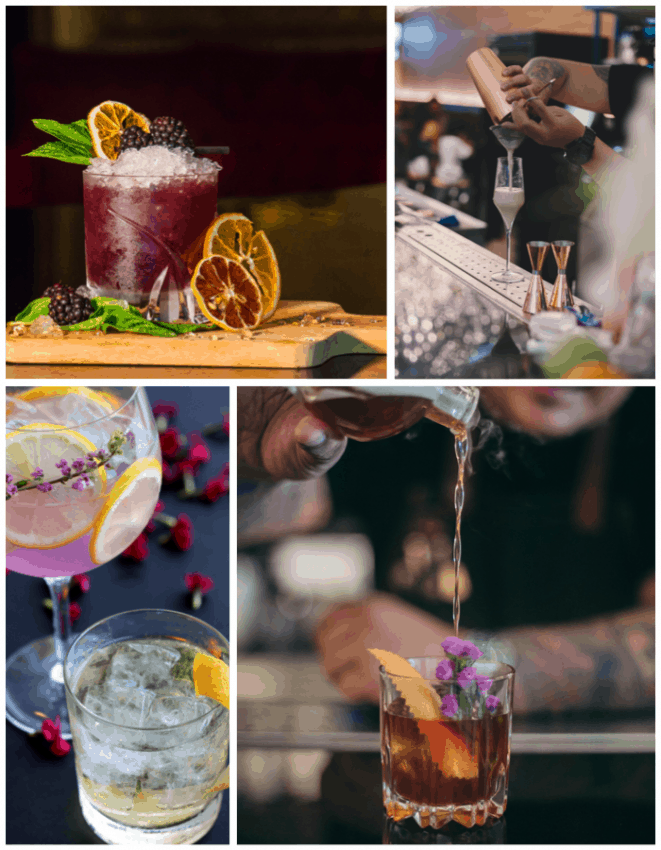 The Traffic Is Terrible, But That Doesn’t Mean Its Funny

LA was a city built to accommodate the motor vehicle. It’s crisscrossed with numerous superhighways, trying to cope with the vast amount of traffic flowing from the leafy suburbs to the city center and back every day.

LA has been the butt of many traffic jokes over the years, but that doesn’t mean that residents find them funny. If you want to ingratiate yourself with the locals, then it’s best to stay away from that particularly thorny subject. 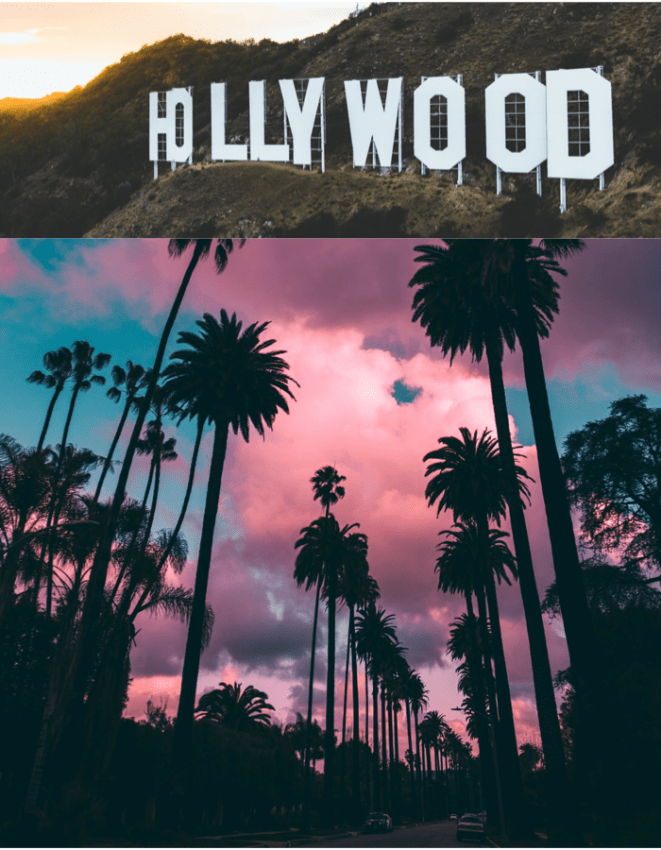 LA Has Its Own Broadway

When people use the term “Broadway,” they’re usually referring to the theatre district in New York on the intersection of Sixth Avenue and Broadway – a road that cuts diagonally through the center of Midtown. But did you know that LA also has its own Broadway and that it’s older and bigger than the one in New York? You can find cheap theater tickets to dozens of shows, many of which also show over the other side of the country.

It makes sense that LA has its own Broadway. After all, the city specializes in movies and other forms of entertainment, like music. So why not theatre as well?

Destination marketing advertisements make it seem as if Los Angeles basks in perpetual sunshine. But just like anywhere else in the world, there are cloudy day, and some days it actually rains. Shock!

If you plan on visiting the City of Angels, then pack a jacket and umbrella. It could get wet outside. 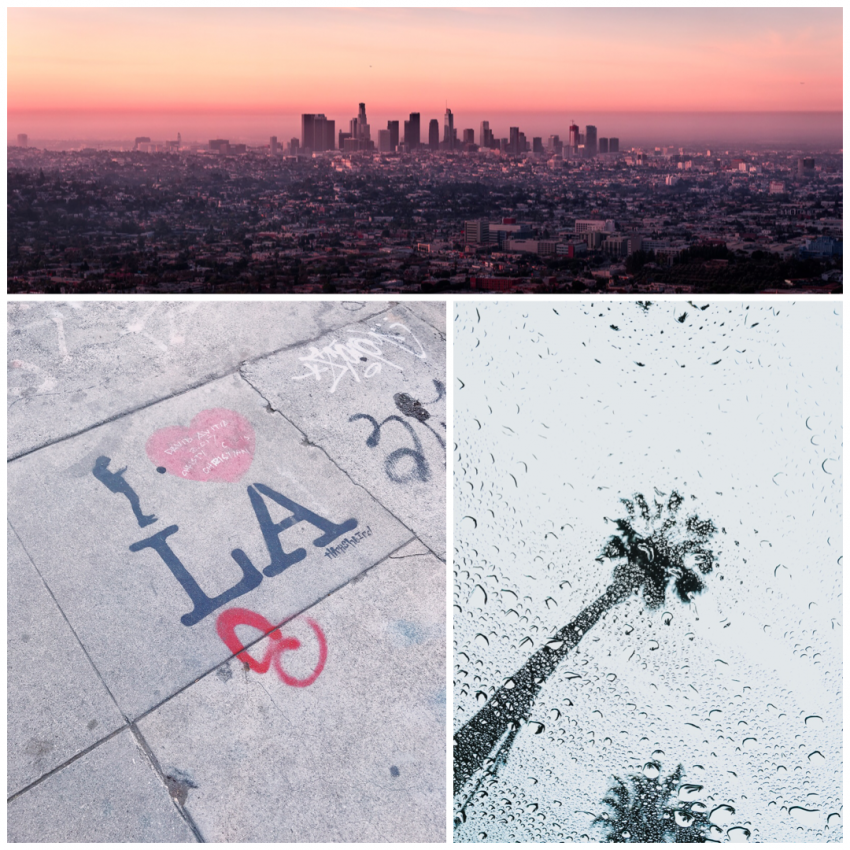 You Can’t Smoke In Public Places

Los Angeles banned both smoking and vaping in private businesses, so you’re no longer allowed to light up in a restaurant. Not that you would anyway, right?

Some Hollywood Tours Are Fake

Hollywood draws in massive crowds of tourists every year, but don’t believe everything the tour guides say. A lot of their stories stretch the truth at best. Stick with reputable tour firms if you want to hear the truth.

Have you been to LA?  What are your favorite spots?  Did you love it or hate it? Fill us in!

Spread the love
Destination Guide: Mont St. Michel What To Do If Your iPhone Breaks