I can’t believe it has been three months since the S’mores Tour hit Vegas. Three months. The strangest part is, I remember wanting to write to you about it FROM Las Vegas, but knew I couldn’t since I had other stops to tell you about first.

And now here I am, three months later. Wow does time ever fly. 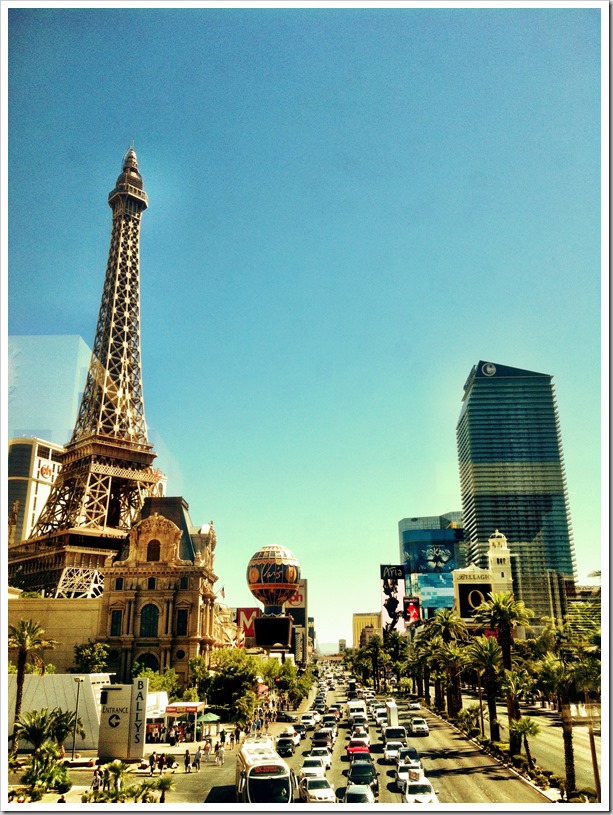 Lucky for me, instead of having to be on my own in such a wicked town, my girlfriend Jill from middle school was going to be in town the same week I was. Now, despite not having really spoken much in years, we decided to stay together for the week at The Paris (yes, really, we hooked up at our 20 year Class reunion this summer after a good 22 year hiatus and have been thick ever since) – and I can’t even tell you what a fun time we had! 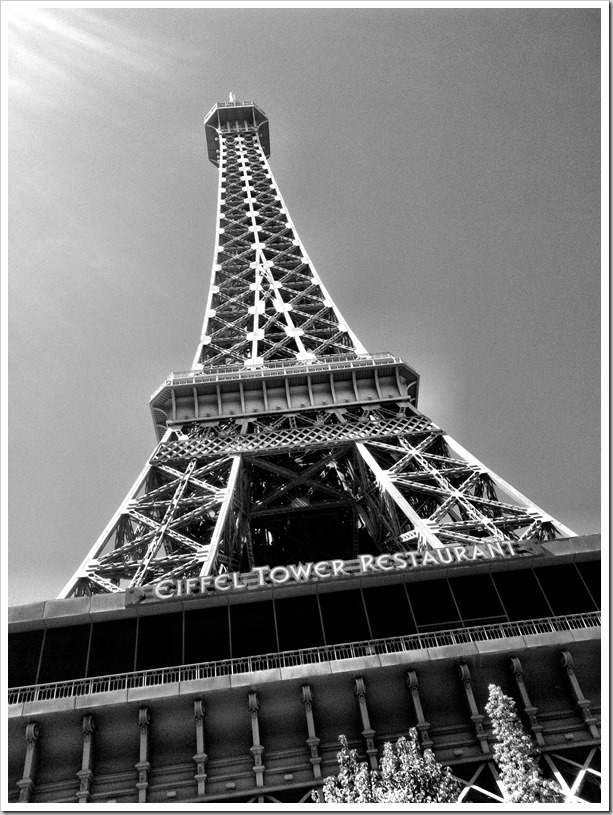 Jill and I got into so many things – gambling, shopping, The Thunder from Down Under (stage side, baby!), Rock of Ages – and so much more. It was a blast and I am so happy I had someone to spend that time with. I was also thrilled to have her join my “S’mores Blogger Luncheon” at the Sugar Factory inside the Paris. 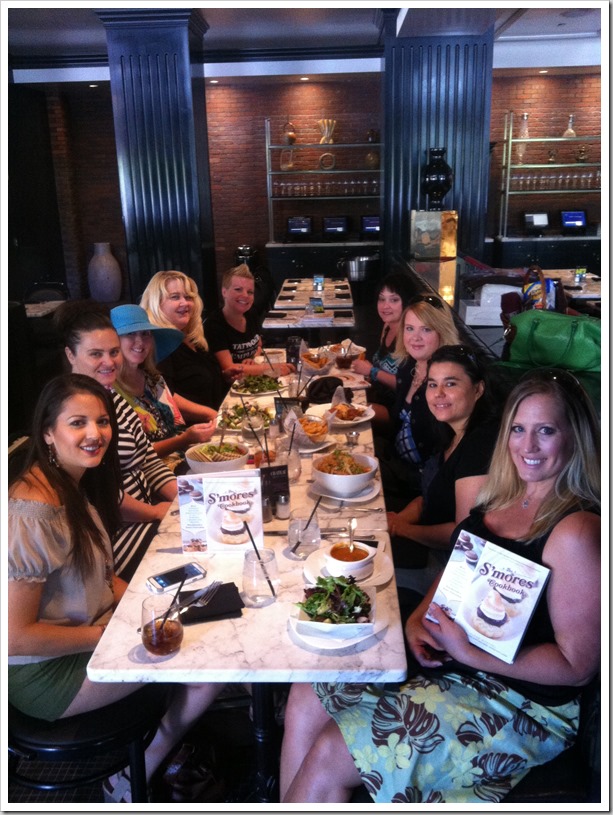 Such a rowdy group of ladies, and ever so talented! We had a great lunch, courtesy of Hershey’s, and then followed that up with an overwhelming amount of cupcakes brought in by none other than the one and only Kari from Retro Bakery! I had always wanted to meet Kari, as I’ve followed along with her and the bakery for years now. So spunky, so incredibly vicious with her cupcakes! I don’t know how many flavors I tried, but it wasn’t enough. It just wasn’t! If you are ever in Vegas, I HIGHLY recommend you look up Retro. 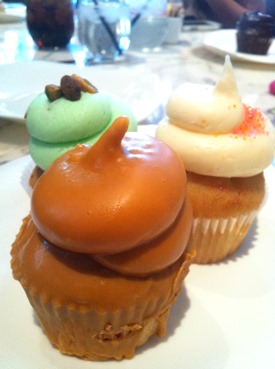 I hope all the bloggers had a good time, getting to meet up and look at each other in person versus via Twitter…I know I did! It’s always nice to meet people you’ve only seen online. It’s surreal, but also very natural, like you’ve always known each other. Hard to explain, but that’s the way I feel. 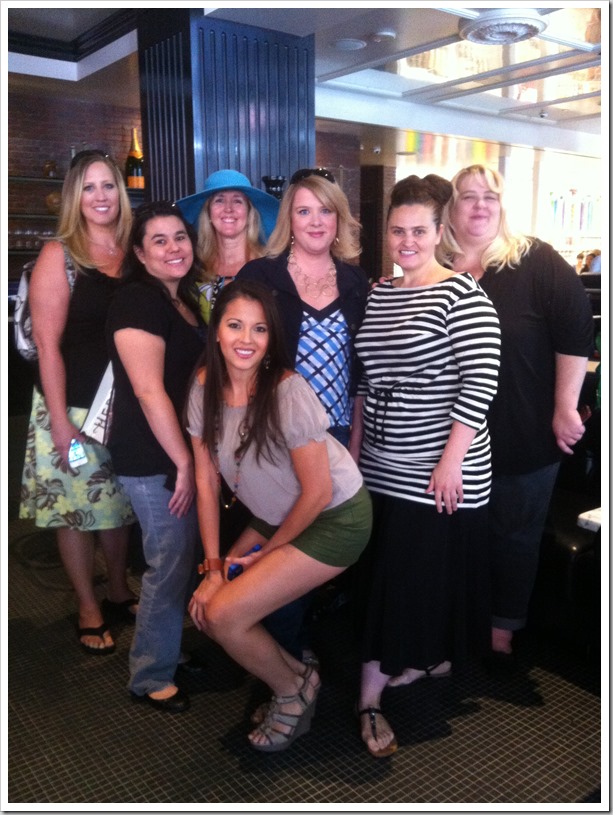 Stay tuned for a post on a little special something I did in Vegas…and for the next stop on the S’mores Tour – LA and a party at Duff Goldman’s CakeMix!